Stencil Bangladesh Limited is known for the way we have adapted to various trends and changes in the graphic designing world. In recent times, image manipulation has gained the status of a particular type of art, which often exceeds classical painting and photography. 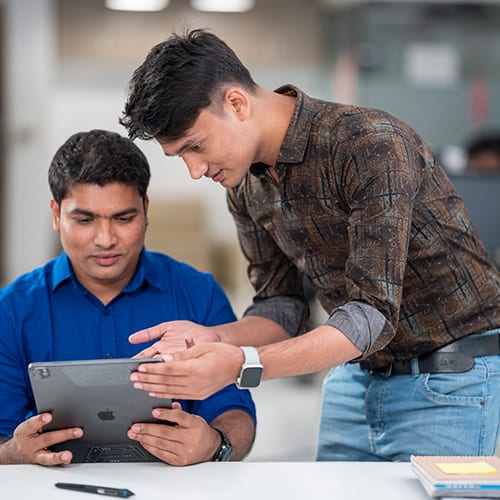 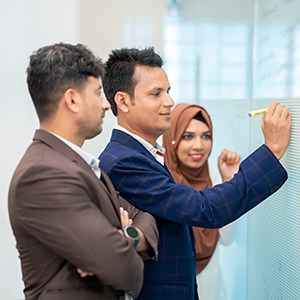 Stencil employs specialists who combine their expertise, knowledge and various tools at their disposal to give life to the images exactly the way our clients want. If it is the best image that you are looking for then we at Stencil Bangladesh Limited can turn it into reality. 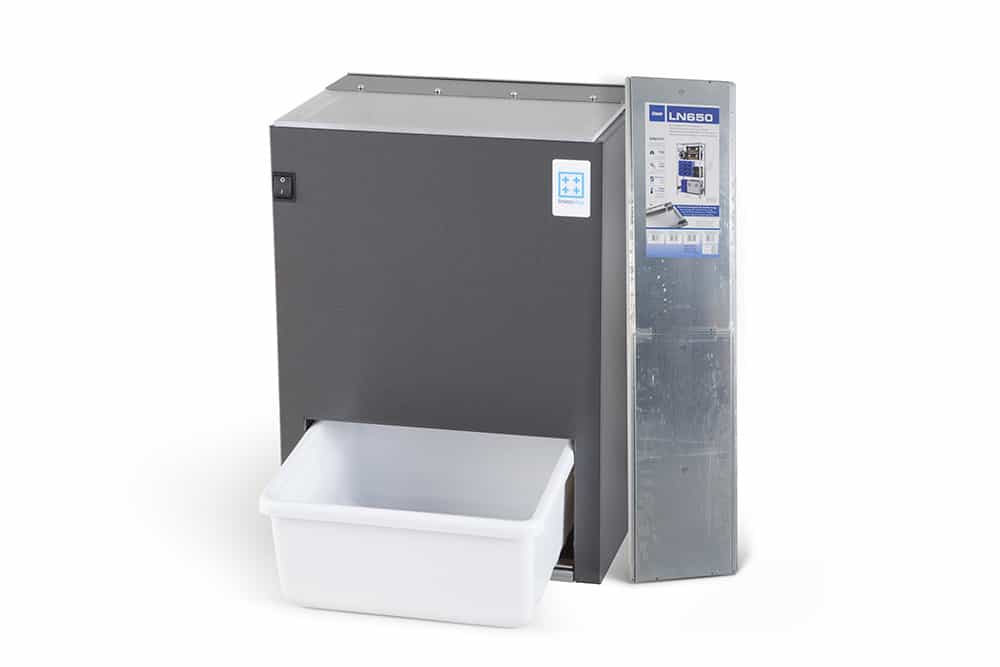 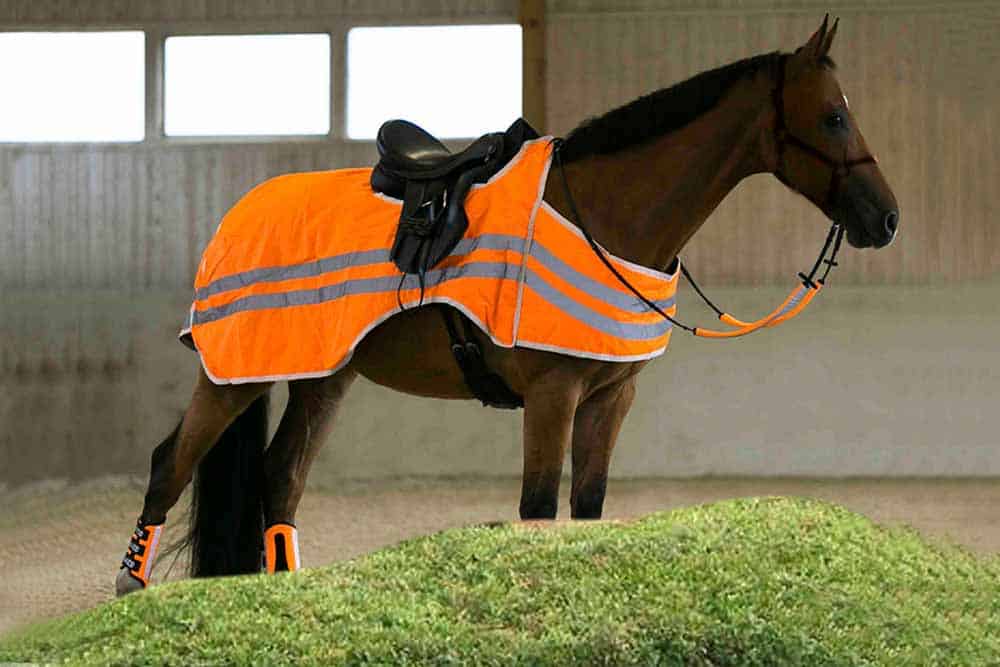 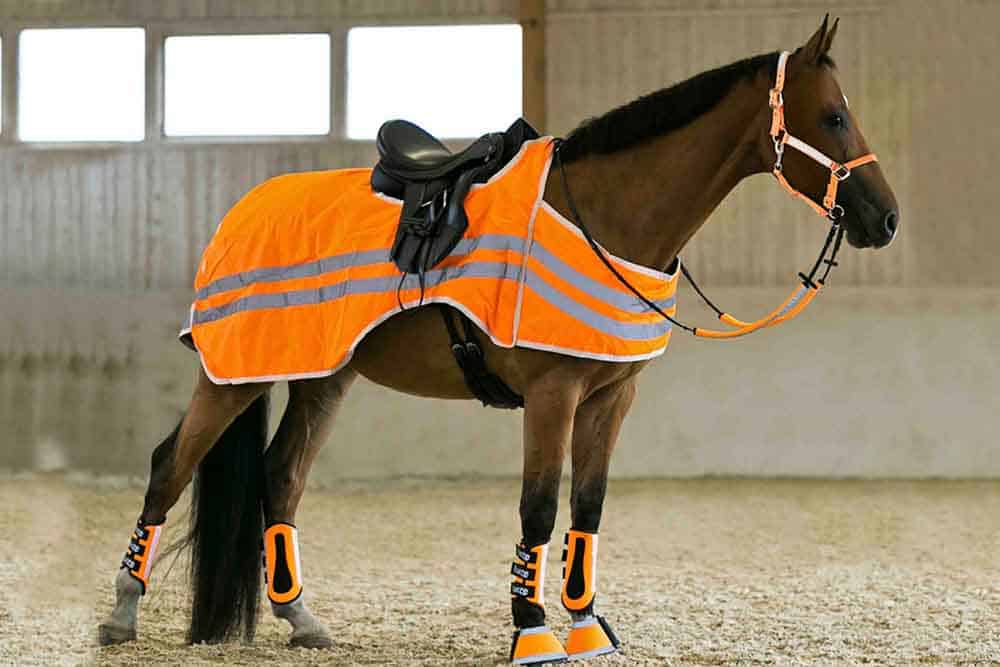 Stencil Bangladesh Limited is an offshore graphics design and image editing house. Therefore we provide the quality Photoshop Image Manipulation Services at affordable cost. Our professional designer has vast experiences in Image Manipulation service; they are committed to provide 100% satisfied quality within quick turnaround. The art of image manipulation requires something more than just technical skills and expertise it needs a high level of creativity and experience in order to understand the best way of presenting a photograph. We work closely with our clients to understand what they want to achieve and then go about making that happen efficiently and diligently.

What is Image Manipulation?

Image Manipulation is the process of changing or enhancing a digital image. Common changes include cropping, color correction, removing blemishes, and adding text or graphics. Image Manipulation can be done for both personal and commercial purposes.

Image Manipulation has been around since the early days of digital photography. Early image editors were basic and only allowed for simple changes, such as cropping and color correction. As technology progressed, so did the capabilities of image editors. Nowadays, there are many high-end image editors that allow for complex changes, such as removing objects from an image or adding text or graphics.

Image Manipulation can be used for both personal and commercial purposes. For example, someone might manipulate an image of themselves to remove blemishes or add makeup.

How can I do Image Manipulation?

Image manipulation is the process of transforming digital images. Images can be transformed in many ways, including altering colors, brightness, contrast, size, and shape. Image manipulation can be used to create both artistic and practical effects.

There are a number of ways to manipulate images. One way is to use an image editor such as Adobe Photoshop or GIMP. With these programs, you can make global changes to an image, or you can make selective changes to specific areas of an image.

Another way to manipulate images is through code. Programs like ImageMagick can be used to automate routine image manipulations tasks such as resizing or converting file formats. Code can also be used to create more complex effects that would be difficult or impossible to achieve with an image editor alone.

What are some common Image Manipulation tools?

There are a number of different image manipulation tools available for use. Some of the more common ones include Photoshop, GIMP, and Paint.net. These tools allow you to make changes to images, such as cropping, resizing, and adding effects.

What are some common Image Manipulation techniques?

-Resizing: This technique is used to change the dimensions of an image, either to make it larger or smaller.

-Cropping: This technique is used to remove unwanted portions of an image, such as backgrounds or excess space.

-Color Correction: This technique is used to adjust the colors in an image, either to correct for errors or to create a desired effect.

-Retouching: This technique is used to fix imperfections in an image, such as blemishes or wrinkles.

What are some common Image Manipulation techniques?

-Resizing: This technique is used to change the dimensions of an image, either to make it larger or smaller.

-Cropping: This technique is used to remove unwanted portions of an image, such as backgrounds or excess space.

-Color Correction: This technique is used to adjust the colors in an image, either to correct for errors or to create a desired effect.

-Retouching: This technique is used to fix imperfections in an image, such as blemishes or wrinkles.

What are the benefits of using Image Manipulation techniques?

Image Manipulation is the process of changing or improving an image. This can be done for various reasons, such as to make the image look better, to make it more realistic, or to change the overall look of the image. There are many benefits to using Image Manipulation techniques, which include:

-The ability to improve an image: Image Manipulation can be used to fix imperfections in an image, such as removing blemishes or wrinkles. It can also be used to enhance certain features, such as increasing the size of eyes or lips.

Can I try a "Free Trial Request" to experience the quality of work?

Yes. We do give all new potential customers a free trial task before doing business with us. Follow the link on our request free trial page and be tested out.

How can I send and receive images?

We are working with many methods to send and receive images.

You can use whichever one you prefer. FTP  If you’re familiar with FTP, you can get an FTP account within 5 minutes. You may also use your own FTP server.

Dropbox and Wetransfer are very simple methods and quite popular. You may try any of these.

The email option is more suitable for images you’re only including those to an email message that does not exceed your mailbox’s size limit (usually 20 megabytes).

If you are looking for a quotation for your images, the team at Stencil Bangladesh Limited is always ready. One of the services we provide for our new as well as existing clients is accommodate all quotations within an hour. Just request a free quote now and get the price within one hour or even less, it is that simple. We guarantee that you will get the best competitive price for your images from Stencil Bangladesh Limited.

If you need a price quote of Image Manipulation and Image Retouching service from Stencil Bangladesh Limited, just click here and submit your inquiry to us with your requirements. We will get back to you within 2-4 hours with the competitive price quotation. Please note that Image Manipulation services prices are calculated keeping in mind, the quantity of the pictures, the required turnaround time as well as the level of complexity. The price quotes are also not static, meaning the more you order the lesser the price for each product becomes.

Discretion: Stencil Bangladesh Limited is known to our clientele specially for the amount of confidentiality it serves. The images provided are 100% secure with us in our servers which we return after completion. We have also been known in the industry to complete the tasks not involving any third parties so the work remains completely safe from inception to conclusion.

Values we live by

Collaboration with our partners

Our high-end services help our clients to build a strong brand identity and save their time and money significantly.

We are highly experienced in negotiating contracts and settling legal issues. With us by your side, you have the highest chance to be the best in your niche.

When you choose us, you get the best platform to expand your business possibilities, build trust with your customers and create a strong brand identity.

Our team of experts

With decades of proven experience, our team is prepared to help you achieve your goals and beyond.

Our service is a one-stop shop for the ultimate photo outsourcing solution. We provide optimum customer satisfaction within your budgets to keep you ahead of your competitors.

Our quest is to meet the all outsourcing needs of our clients without compromising the quality. Our team of professionals strives to find smart solutions for each bespoke need.

Powered by Stencil IT